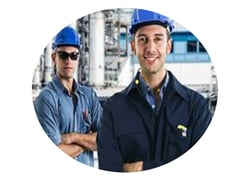 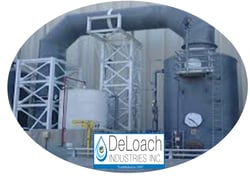 The company DeLoach Industries specialize in the design and manufacturing of forced draft degasification tower systems and vacuum degasification systems for the removal of harmful hydrogen sulfide (H2S) and have provide equipment and solutions to all the USA major petroleum producers.