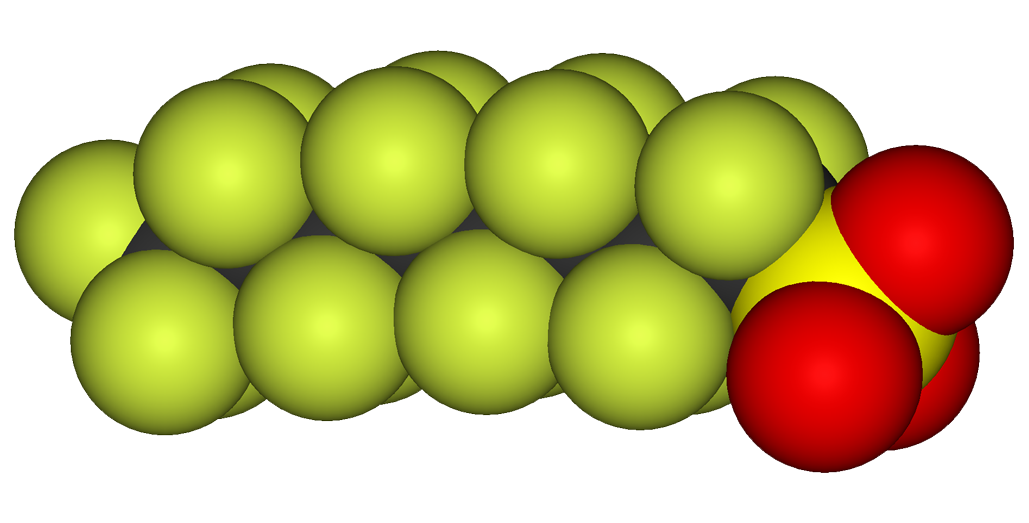 The importance of removing Carbon Dioxide in the water!

Carbon dioxide exists naturally in nature as free CO2 and can be found in many water sources from lakes, streams, or other surface water bodies. Carbon dioxide occurs naturally in small amounts (about 0.04 percent) in the Earth's atmosphere. Monitoring CO2 levels in your water can be done through test kits or monitoring systems. When monitoring CO2 levels, it is important to note the concentration at which the monitoring needs to occur. Industrial level ion exchange systems should be monitored at a concentration typically 15–20 times greater than required for drinking water quality. Ion exchange systems used for high purity water production should be monitored at a concentration typically 40–50 times greater than what is required for drinking water quality. Due to carbon dioxide’s abundance and its role as the primary driver of climate change, there are concerns about increasing concentrations of this gas in the atmosphere. To reduce the amount of carbon dioxide in the atmosphere, people can reduce the amount of carbon dioxide released during energy production by using renewable energy sources and energy efficiency. Carbon dioxide can be captured and stored underground with carbon sequestration technologies.