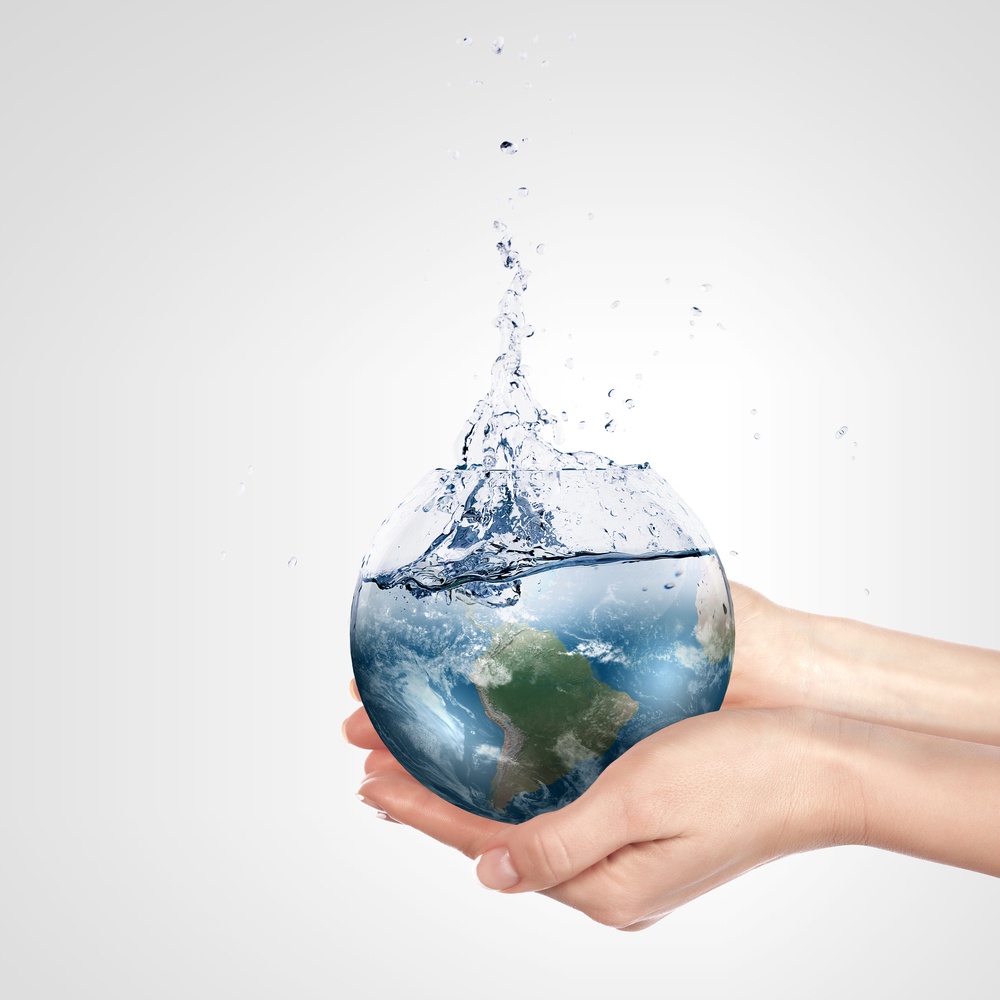 ed to remove Carbon Dioxide (CO2) from a water treatment process. When the water is being treated for “potable” use for direct or indirect consumption than all of the components used in the process must comply with NSF/ANSI 61 standard to assure that the components that have direct contact with the water are safe and will not introduce any foreign substance during the treatment process. Decarbonation towers have direct exposure and contact with the water during the removal of CO2 and therefore must be manufactured from material such as Fiberglass (FRP) that complies and meets the NSF/ANSI 61 standard.

Over the last 2 decades there has been vast development and improvement of wastewater technologies in regards to the water treatment processes that have been driven by both need and governmental regulations. Today, municipalities and Countries are recognizing the need to recycle wastewater into drinking water and in locations such as the Caribbean and other foreign nations the wastewater to drinking water industry is more of a “must” than a choice.