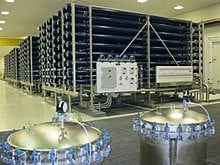 Many types of water treatment systems depend on some type of media to provide the best performance required as it relates to water treatment and waste water treatment. For use in reverse osmosis there is a reliance on membranes which act as filters to separate the solids from the water. For ion exchange there are “resins” whether AION or CATION the resins works to treat hard and corrosive water. Degasification and decarbonation towers both require an internal media and sometimes this is referred to as “Random Packing” or “Loose Fill Media” and in this process the media acts like a traffic cop directing traffic.

In this case it directs the water on its way down and through a towers internals where it is constantly reshaping the water droplets over and over again forcing gas molecules to come to the surface edge of the water where they are removed. Carbon filters also require a media which is of course “Carbon”. The carbon media acts like a sponge absorbing the contaminants that you wish to remove from the water until it is saturated and must be replaced or regenerated. Even sand filters or pressure filters require a media. 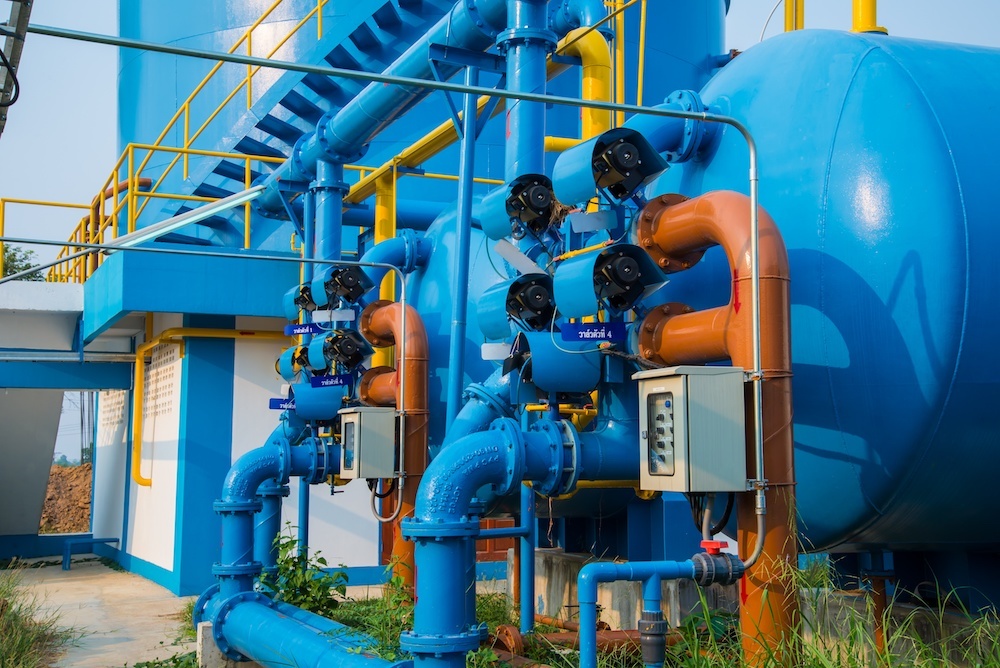