Avoid problems with calcium chlorite, and corrosive gasses with your odor control scrubber.

all the potential obstacles that may creep up later after the chemical odor or corrosive gas control system goes online like acid or caustic consumption. As an example, chemical odor control systems that are designed for water treatment for the municipal industry are typically needed and attached to a degasification or decarbonation process which is often needed to treat hydrogen sulfide (H2S). However, many times designers may not pay close enough attention to the type of water process that is available to use for “make-up” water for the chemical scrubber and the addition of caustic can create scaling or fouling. This unknown variable of the makeup water quality can lead to a complete tower shutdown if the chemical scrubber distribution and media bed scales or fouls. The most commonly used chemicals for a hydrogen sulfide (H2S) scrubber are either chlorine in the form of sodium hypochlorite or caustic in the form of caustic soda. Both of these chemicals are common to a water treatment facility and are already in place for the adjustment and control of pH.

When water containing high levels of hardness levels is used as the source for the makeup water your chemical scrubber can become fouled and scaling can occur in a matter of hours depending on the alkalinity and salts within the water. Solidification can occur from the scaling when combining sodium hypochlorite and raw feed water at certain pH ranges and these ranges are normally the range needed to achieve peak performance. Calcium chloride will form and your chemical odor control scrubber will become a solid chunk of calcium chlorite making the ability for water or air to pass freely through the media packing next to impossible. No matter what type of media packing is utilized in the odor control or gas scrubber it can foul and scale if the water chemistry is incorrect.  Trust me when I say “been there and done that”!  I have seen operators who have allowed a chemical scrubber to become out of balance with pH control and completely solidify the tower column to the degree that neither air nor water passage is possible. With ammonia scrubbers, the problem can still occur but are different with different sets of parameters. 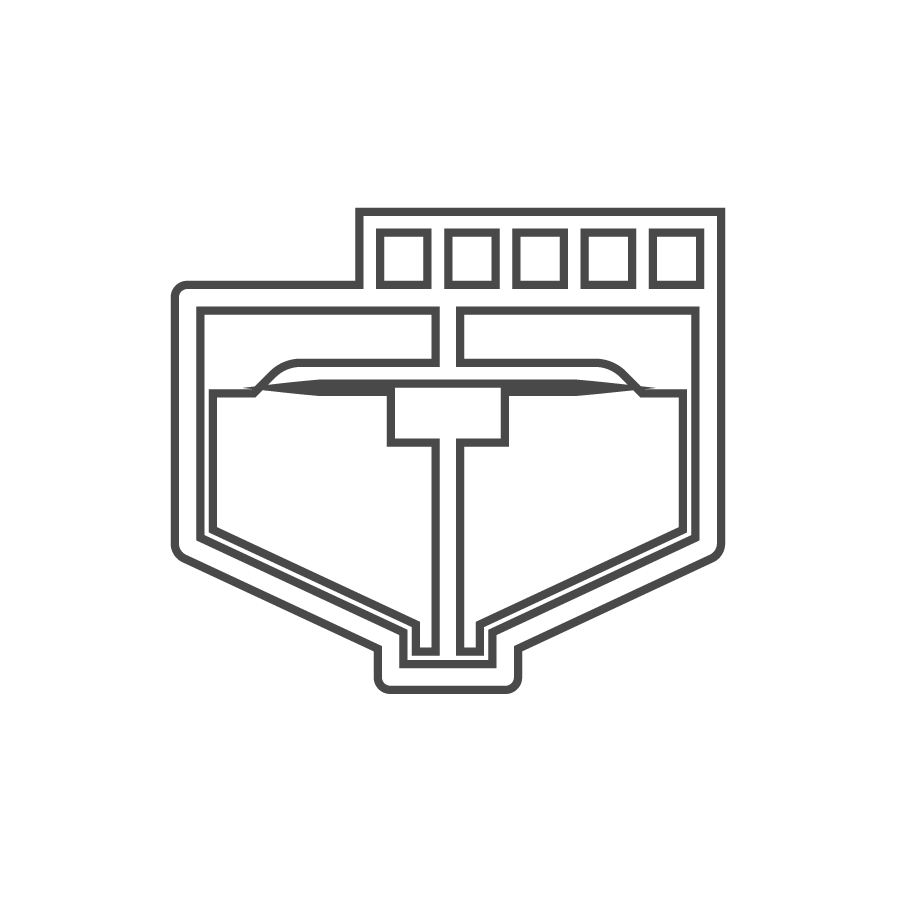 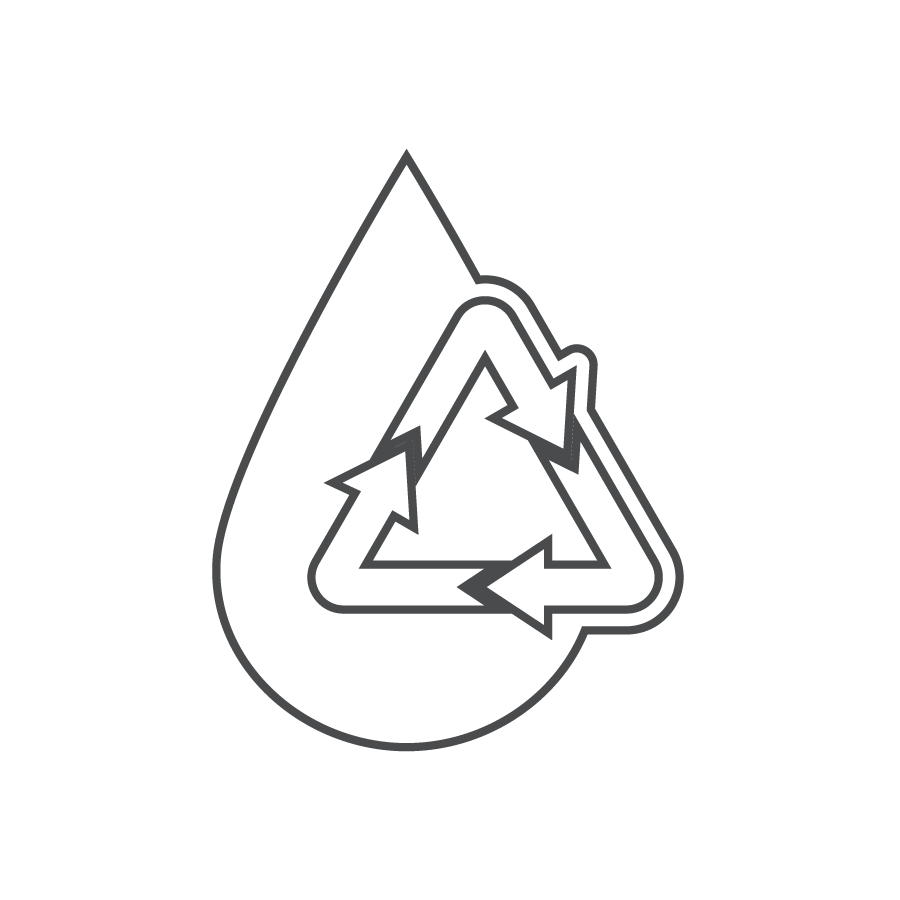 Do you need to remove or increase your reverse osmosis system's hydrogen sulfide removal efficiency?